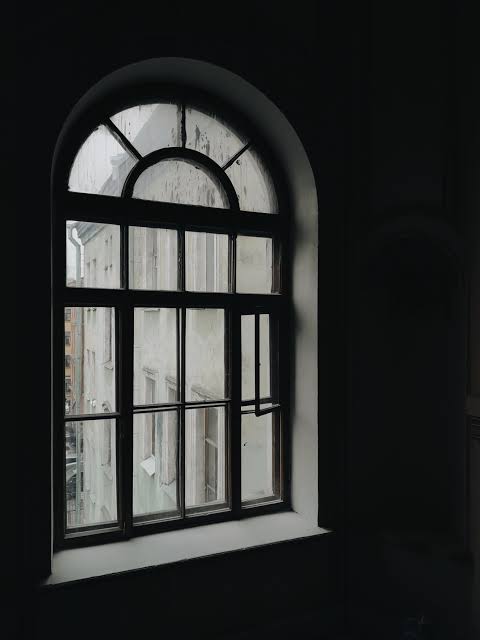 When The End Is Near

When the end is near, you will know. The question of knowing is not one of the many questions you will grapple with. The end will not catch you by surprise. It will not sneak up on you like a thief in the night. It will walk towards you like a wilding giant, strutting lazily with a wicked grin etched in its face, its own way of telling you there is no escape from this coming reality.

Perhaps this is where the problem lies. Perhaps the problem lies in the fact that the end is not shy of announcing its presence. It tells you before it comes so you can be prepared, so you can be ready even though the truth still remains: there is no way you can be prepared for the end, for what is coming. No matter how hard you try and how much you hustle so you can evade the common stories of doom, they always have their way in the end. And they make sure you look like a fool. People will see you and ask, How come? Didn’t you know the end was coming? And it would have been better if you could say, I didn’t know. It would have been better. Some people would have pitied you and said things like, It’s not your fault. There was no way you could have known. And that would have been some sort of consolation.

But then, the end is a monster and so even that little consolation that you seek as a failure, it does not give you. Hence, when the end is near, you will know. You always know.

Just the same way I knew that the end was near. Last week, I wrote my final exam as an undergraduate student of History and International Relations at Obafemi Awolowo University.

It is Friday and the sun is out. There is harmattan in the air and outside this place, outside this university, people are asking for the price of chicken and turkey and the bold ones are dragging a stubborn and rebellious cow home. But in here, you are slaving over your book. You have a final paper to write on International Institutions. You are not exactly sure you are prepared for the exam. You have been reading for the exam for about two days now but it still feels like you don’t know anything. You don’t know why this is.

Your exam is set for 4pm and by 3pm, you are in a small coffee shop revising your notes with a classmate whom you do not exactly know. Her name is Chinonye. Until about four weeks ago, Chinonye was nonexistent in your world. You did not know her and she did not know you. but then, you and her happened to be in the same group fror a particular assignment and so, contacts were exchanged and just like that, you started viewing each other WhatsApp’s status. You became, what do they call it, WhatsApp friends?

The time is 3.30pm now and Chinonye gives you her note in exchange for your jotter. You check through her note and realized that the note you read must have been the summary of this. Her note was detailed whereas yours, which you got from a friend, was empty. As you skim through the note, you both talk. It is a brief conversation, the type that would not have mattered if not that you both were having it minutes to your last exam in the university. You talk about movies and about your exam finally. Minutes to the exam, you both enter and write what you know. Thank God for Chinonye’s note.

The exam is set for three hours but you spend about two hours and forty minutes and then you submit. It is an unbelievable feeling. You submit and the lecturer nods.

“I wish you luck in your future endeavors,” he says.
“Thank you, sir,” you say and bow out.

So you pick up your phone and call your mother. Her hello from the other side wants to make you cry.

‘Ah, Oluwa seun, ‘ your mother says and you can feel the joy on her tongue, the life in her lips, the happiness in her bones as she says those words. She wants to sob but she doesn’t. She keeps thanking God and then she tells you to pack all your things, she’s coming to pick you in two days’ time.

PS. This is the first of ten posts on my final moments in Obafemi Awolowo University.

38 thoughts on “When The End Is Near”