Our story ends well that much, I am sure of.
I do not write comedy. I do not enjoy writing comedy. There are many reasons behind this but the major is that, life isn’t a comedy. In life, real life, people die. In real life, emotions get into the head and the results are not so favorable. In real life, when a bullet is stuck in your spine, chances of survival are next to none. In real life, people commit suicide, they fail exams, they kill, they cry, they die. Of course, there is the good part, the sweet part of life. But then, you do not need research to tell you that there are more sad people in the world than there are happy people. And since literature is an expression of life, if the majority of those who live this life are unhappy, then eighty percent of literature is going to be sad.

That said, it should also be noted that there are those who derive joy in making us cry. Those who feed on our tears, our fears, our emotions. There are those who like seeing us clutch our books to our chest asking, why did Gus have to die? Why did Hazel Grace have to remain single forever? Am I one of those? I do not think so. But I do love good literature and, in the end, a good story should leave you either crying or laughing or uncertain, depending on what the author intended. Good stories stay with us forever. They make us cry. If you read a story and close the last page and you do not feel anything, you do not feel an inexplicable joy, you do not feel a tear or two rolling down your face, what then has the writer achieved? It is like watching a movie. Till day, people still watch Titanic and cry. The story in Titanic was real; the love, the inequality, and eventually, the death. Titanic would not have achieved its purpose if, after watching the last scene, you get up from your chair without a shade of remorse and grab a bottle of coke. But, for most of us, that is not what happened. What happened was that we cried and cried and asked why Jack had to die. And then we went to Google and read what people are saying. And then we downloaded the song, My Heart Will Go On.

But then, the big question, why do you have to kill characters? Why do people have to die? Because, the writer wants to write a true story, a real story. And the only thing that is undeniable is death. In the end, we all will die, at least once. So, in the hand of a dexterous writer, death is a powerful tool. That is why Dumbledore had to die in the Harry Potter series, why Jack had to die in Titanic, why Ned Stark had to die in the Game of Thrones series (and why Sansa may die.), why Papa had to die in Purple Hibiscus, why Piggy had to die in Lord of the Flies, why Okonkwo had to kill himself in Things Fall Apart. Death is a powerful tool to drive emotions, to reach the heart of the reader and make it bleed. It is why people die in stories. Death is the best way to make a reader cry and an average writer wants to leave their reader speechless at the end of the story.

Why am I saying all this? Well, because I have always wanted to say it. And because I am working on a fiction series titled, Into the Wild. The story is about a couple of students of Obafemi Awolowo University who decide to go on a personal adventure and climb one of the quietest and rather dangerous mountains in the school. What happens next cannot be described in words. The next post on this blog will be the first story in the series.

But, our own story ends well. Thankfully, it is not a tragedy. Last week, the boy wrote the girl a letter. Well, here is what happened next.

The boy sends the letter and after some minutes, he begins to have a rethink. What did he just do? What if she is not thinking what he is thinking? What is he playing at? The boy is disturbed. He wishes he can turn back the hand of time and keep his letter in his pocket while he mourns the loss of his love forever. But then, no one can turn the hand of time. So, the letter goes. And the boys waits, heart in hand, panting.

Finally, the girl sends him a message:
Do you want to talk about it?
Yes. Do you?
Well, yes.

So, they meet. They meet to talk about it. And like all meetings begin, they begin with the irrelevancies. They talk about their day and laugh at the jokes. Deep within, each heart is pumping something stronger than blood. The boy is a bit composed and relaxed. He has already looked himself in the mirror before coming and has told himself if things go savage, this will be the last time he will ever love.

After running around the maze, finally, they enter. The boy starts the conversation. He asks what happened. Why did she shut him out like he did not matter? Thankfully, she is honest. She tells him the truth. She tells him in plain terms. But then, I am not permitted to reveal the contents of their conversation. So here is a story for you:

Silence is a killer. Silence between lovers is a deadly killer. But then, there are those who love silence. Not between each other but around them. They want to keep things quiet. They want to love alone, in a world where the critics do not exist. They want to enjoy the moments without the elfish ears of gossips. And so, when the word gets out, especially in a nonverbally undefined relationship, trouble begins. It does not help that the word gets out from a mutual friend with a mouth stronger than the mind. And the words spread. And the world is wicked. The world cannot stand love. Once it senses its presence, it comes with its claws, ready to pluck the two hearts out of their comfort zone. The world does not know how to respond to love. And so this happens. And it hits the two lovers in different ways. One takes it in and addresses it without telling the other. The other is disturbed, doesn’t know what the other is thinking and so decides to go radio silent. And silence, between lovers, is a deadly killer.

In the end, the boy realizes that he did not cause the break; the world did. And so the girl acknowledges that she feels bad about the silence too. So the boy asks:

Were good now?
We are good now.
So, hand in hand, smiles on their faces, they get up from their seats and walk to the bus stop.

But, our boy does not wait till tomorrow, as I write this, he is talking with the girl. May God bless their love.

And there it is! The happy ending. The beautiful story. The love story. Well, that will be all for now about the boy and the girl. The next time a post pops up in your mail or you get a link, it will be about some delirious students going on an adventure that will change their life forever.

Until then, stay safe.

13 thoughts on “What Happened.” 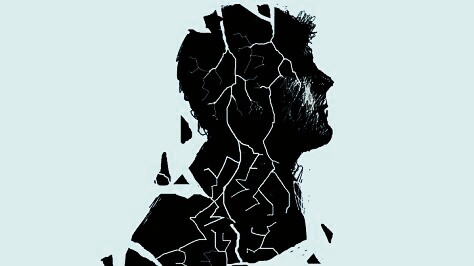 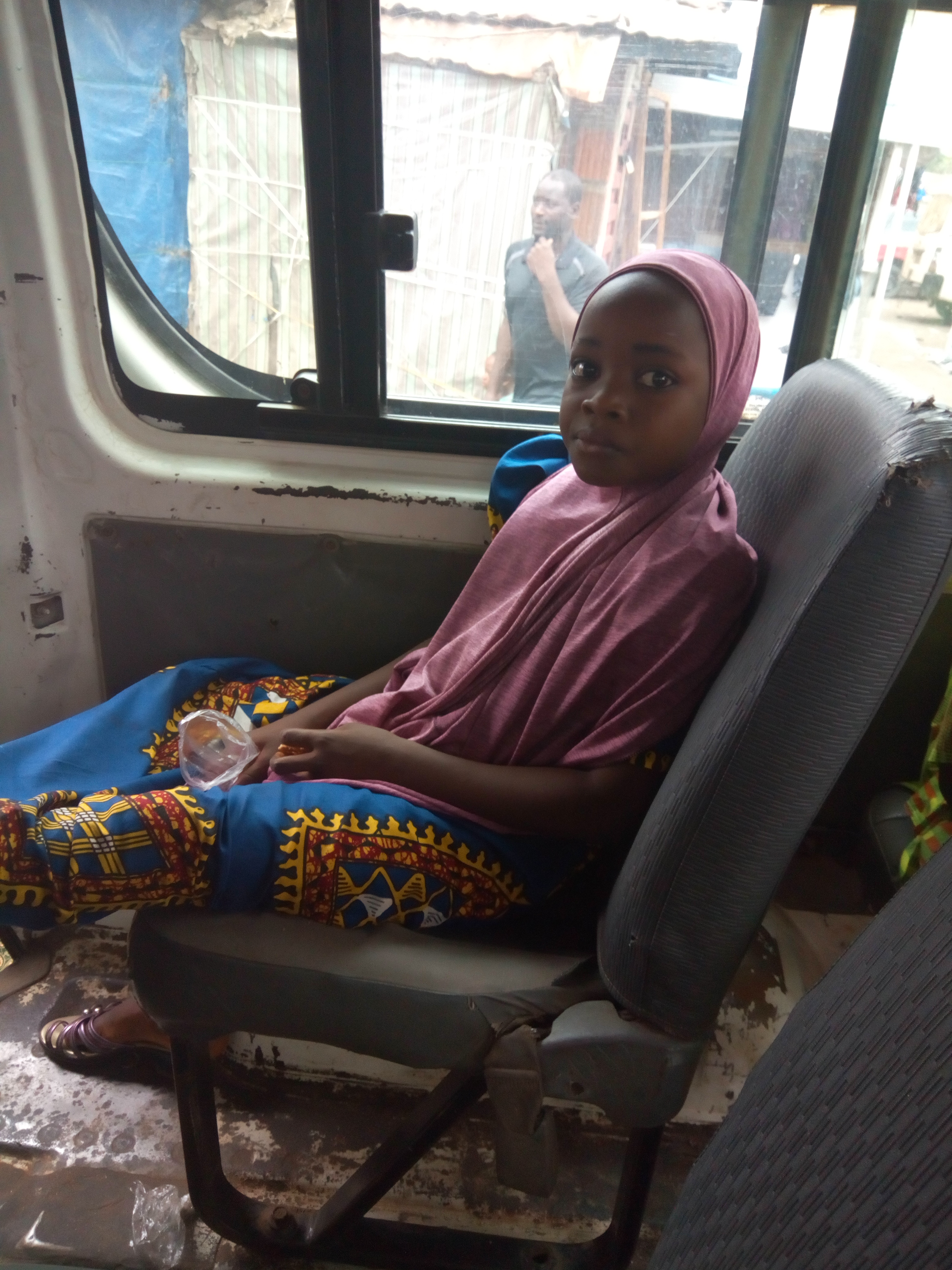 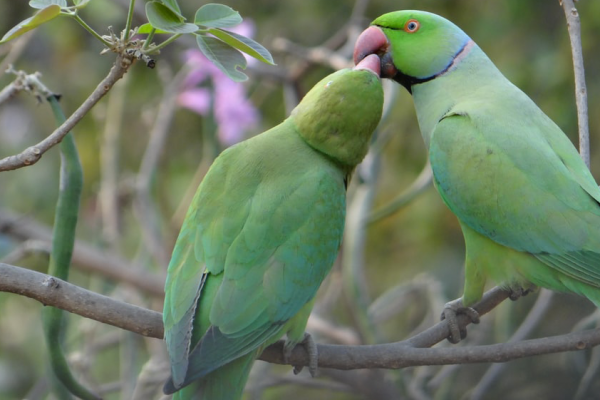 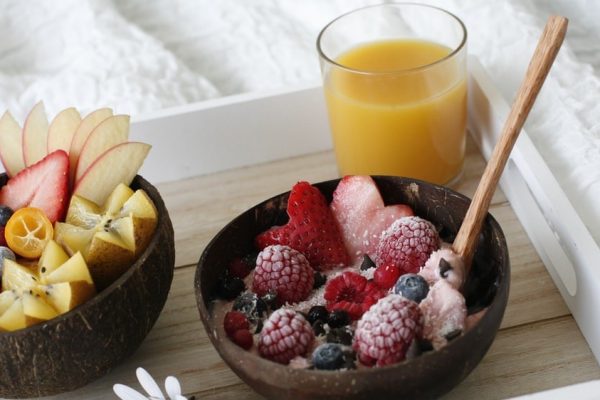