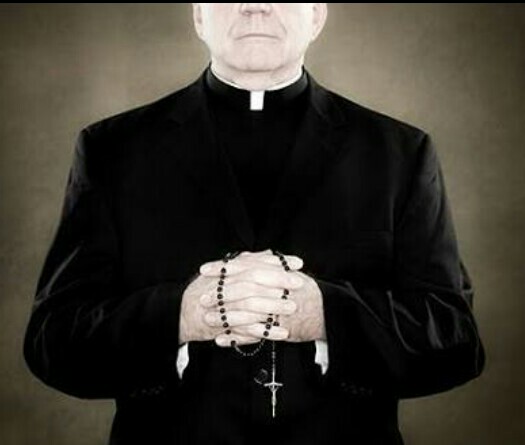 No one jokes with the priest. I do not know why he is called Priest, maybe because he used to pastor the Anglican church near Onuma’s house before he was accused of raping Kalichi. Some say he was a Catholic before he became an Anglican and that it was in his Catholic years that he got the name Priest. I don’t understand any of these. Father always says, when he is sane, that there is only one church and that we are the body. I do not understand this too. I do not understand how many of us who attend Eternal Glory Church of God can be one body when we all have our own bodies. I tried asking Father but he did not seem to get me. Father is not always sane, you see.
I also do not understand why the priest is so much respected after all the allegations against him. He was caught opening Kalichi’s pants while we were in Class 1. It was a big story then, and he lost his position as the pastor of the Anglican church, which was our church then. For some months, Priest did not show his face anywhere in our community. Some said he travelled out of the country while others said he was bidding his time. Father said he was waiting for the Lord’s instructions. I guess Father was right. Just last year, priest opened his own church which he named Eternal Glory Church of God. Immediately, Father announced that we were no longer going to the Anglican church and we all moved to the priest’s church; a move copied by many others in our community and before we knew it, our church had more members than the Anglican church and the Catholic church put together. Father called it progress, and a sign from above, like the sign God gave Prophet Moses somewhere in the Holy Book
*********

This morning, Father got to know about what happened between me and Kalichi and he ordered me to go to the priest. But he did not just say it. He first yelled and beat me and prayed that the Lord will save my soul.

‘What is this that I am hearing, Modula? What did you do to Kalichi!’ He yelled this morning after the family prayer.

‘Nothing, father,’ I said, stupidly. I knew it was no use. I knew it was just a matter of time before the whole community knew what happened. That was not my fear. My fear was that they will think I did what the priest did to Kalichi. This is not so. I did not rape Kalichi.

Just yesterday, I went to Kalichi’s house to deliver my mother’s message to her mother. But I met no one at home. I was about turning back from the door when Kalichi called from within.

‘I entered the house and saw Kalichi sitting on the floor, doing her assignment. I had done mine the day before.

‘I am fine,’ I answered with my head bowed. I have always admired Kalichi. She is different. She is not like the other girls who make jest of me in class whenever I wear Father’s sandals to school. Kalichi just looks at me and smile. I do not know why. I tried to smile back one day but our teacher caught me and said I was trying to do bad manners to Kalichi.

‘Why are you not looking up?’ She asked.

Suddenly, I had forgotten my mother’s message. I was now looking at Kalichi. Her legs were spread in her front. They were shiny, straight legs. I wondered what it would feel like to touch her legs. She was wearing a short flair skirt and I could see most of her laps.

‘Will you help me with my assignment?’

‘Yes,’ I answered, without thinking. Then, Kalichi stood up, and walked to where I was at the door. She held my hands and took me to where she was working. I sat down beside her on the floor and started doing her maths for her. I had almost finishing when I noticed that she was not paying attention.

‘You are not looking, Kalichi.’

She said she was sorry and smiled. And then the smile disappeared when she was that I was done and I was already on my feet. I was already at the door when Kalichi asked,

‘Why don’t you talk to me again, Modula?’

There was silence for a while and I wished Kalichi would not have to ask such a question. It made the gap between us obvious. It brought back memories.

‘Because Father said you are a harlot and that you tempted Priest to open your pants,’ I said without thinking. And just then, I wished I had not. Kalichi was in tears. I could feel her pain. Seeing the one I had loved from Primary school cry made me want to cry.

Kalichi and I are childhood friends. We used to go to the missionary school together and always played daddy and mummy and family game. We would pour sand at each other and go and wash at the river. My mother and her mother were friends. My friend, Onuma used to joke that we will both marry each other one day. I never took his joke serious. But all our love ended when she tempted priest to open her pants.

‘Why did you tempt Priest, Kalichi?’ I asked. There were tears in my eyes too. I do not like seeing someone I love cry. I moved closer to Kalichi and cleaned her face. And then we sat down and she told me all that happened. How she had refused to wash her uniforms and how her mother had beaten her. How she ran away and came back when she was hungry. Then her mother told her to show herself to the priest. It was dusk already.

When she got to the priest’s house, it was already dark. The priest told her to come in and asked what her offence was. Then she confessed that she disobeyed her mother, refused to wash her uniform and tried running away from home. Then, priest had cuddled her and told her that God still loved her. And then, he asked her to remove her pants. She asked why and he said she had too. And then she made to run. He grabbed her and removed her pants. And then he raped her.

I listened with tears as Kalichi recounted her experience at the priest’s house.

‘But they say I tempted him. They say I am Rahab,’ she sobbed.

And then I dried her tears and hugged her. For some minutes, we were in closer embrace, not wanting to leave each other. I was seeing Onuma’s prophecy come to pass. Then, she sneezed and I let go.

‘Tomorrow is your birthday. Can I kiss you?’

Kalichi smiled and kissed me. And then I said goodbye and walked back home, without delivering my mother’s message. Perhaps, if I had delivered the message, mother would not have wondered why I spent so much time in Kalichi’s place and she would not have gone to drill her. Perhaps our small act of love would have remained a secret. But I forgot the message. And our secret became open before dawn. And father sent me to the priest.

‘Who is it?’ Priest yelled from within.

6 thoughts on “The Priest” 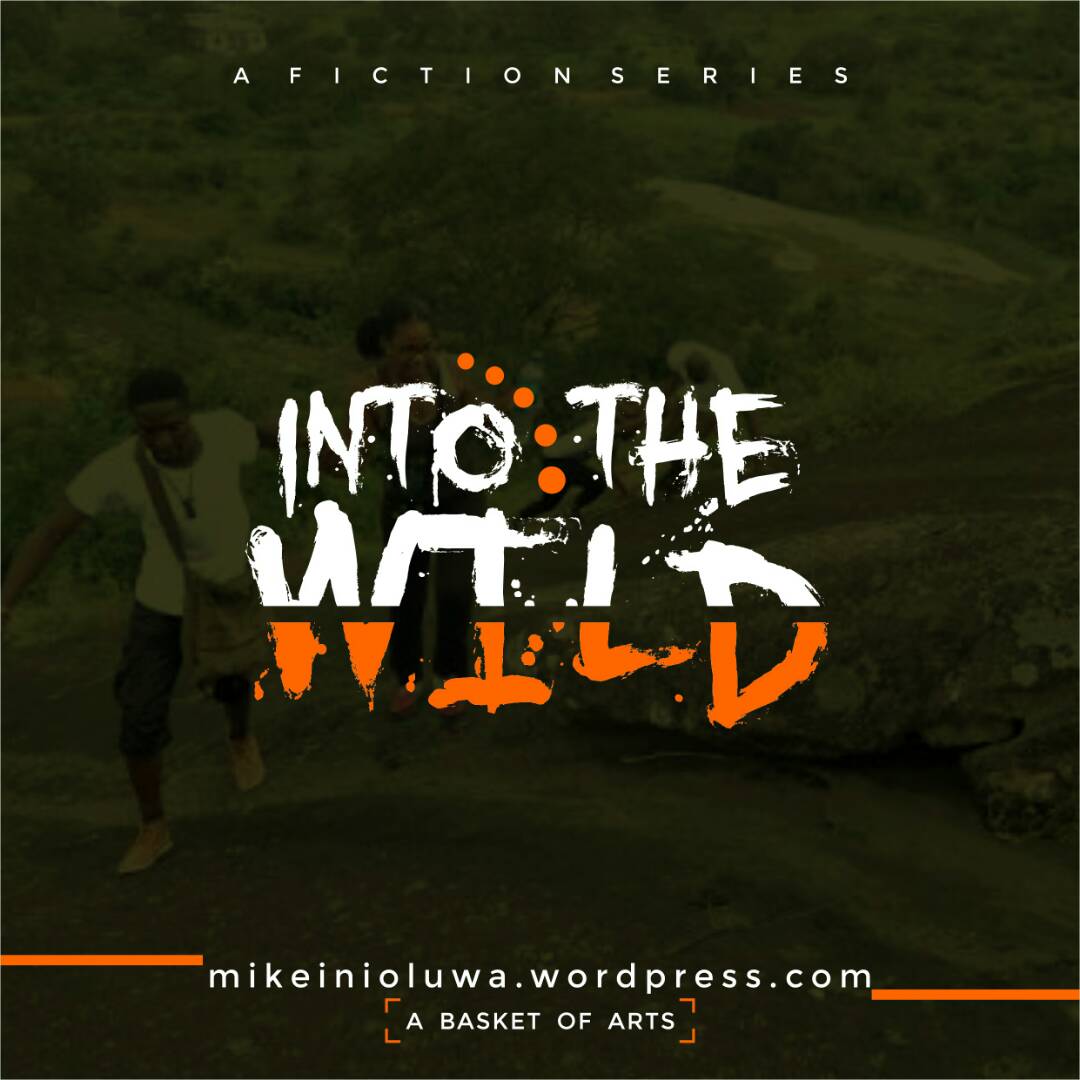 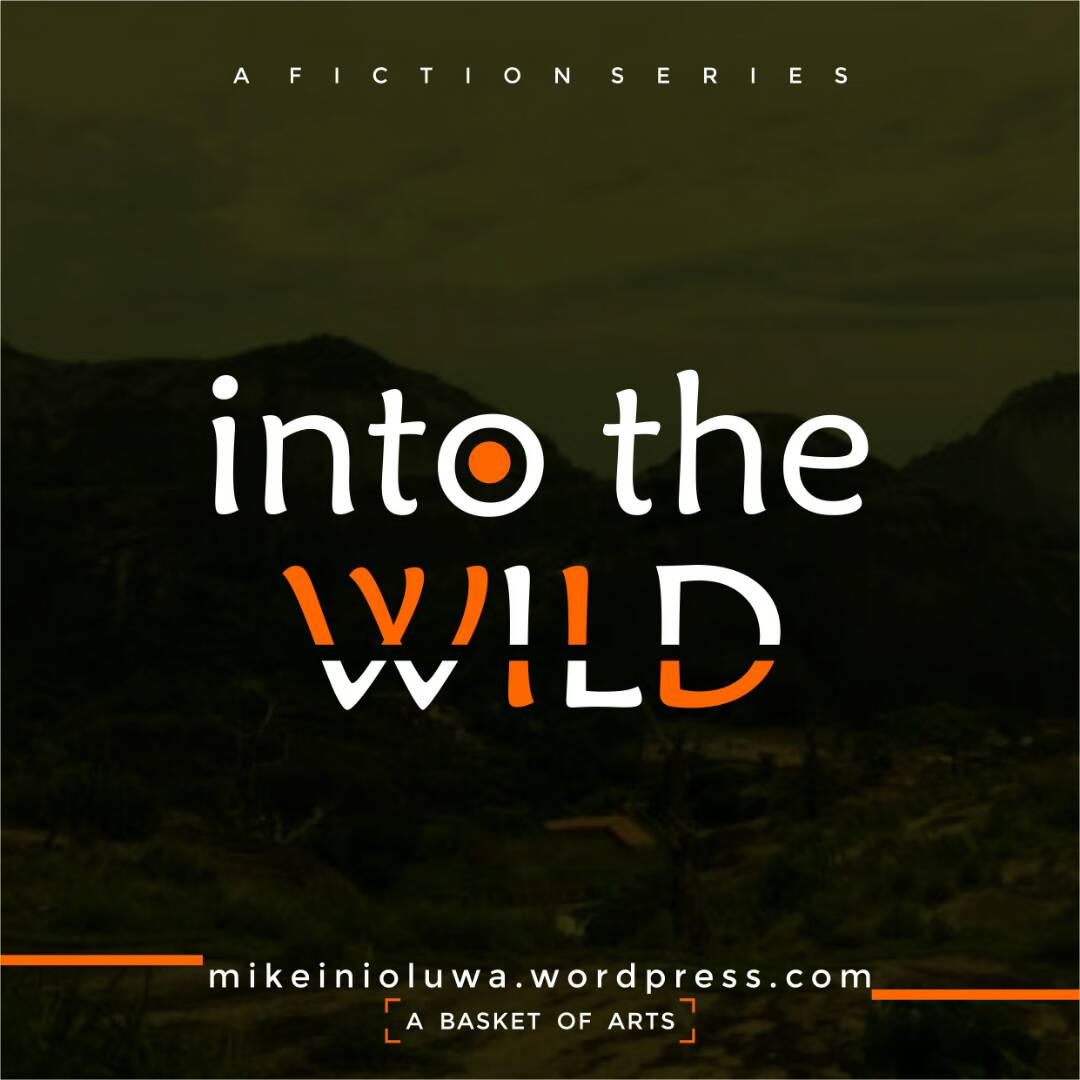 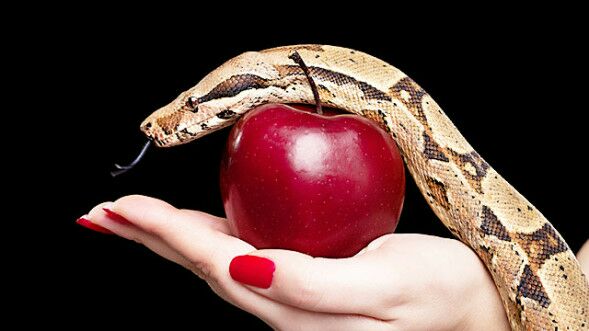