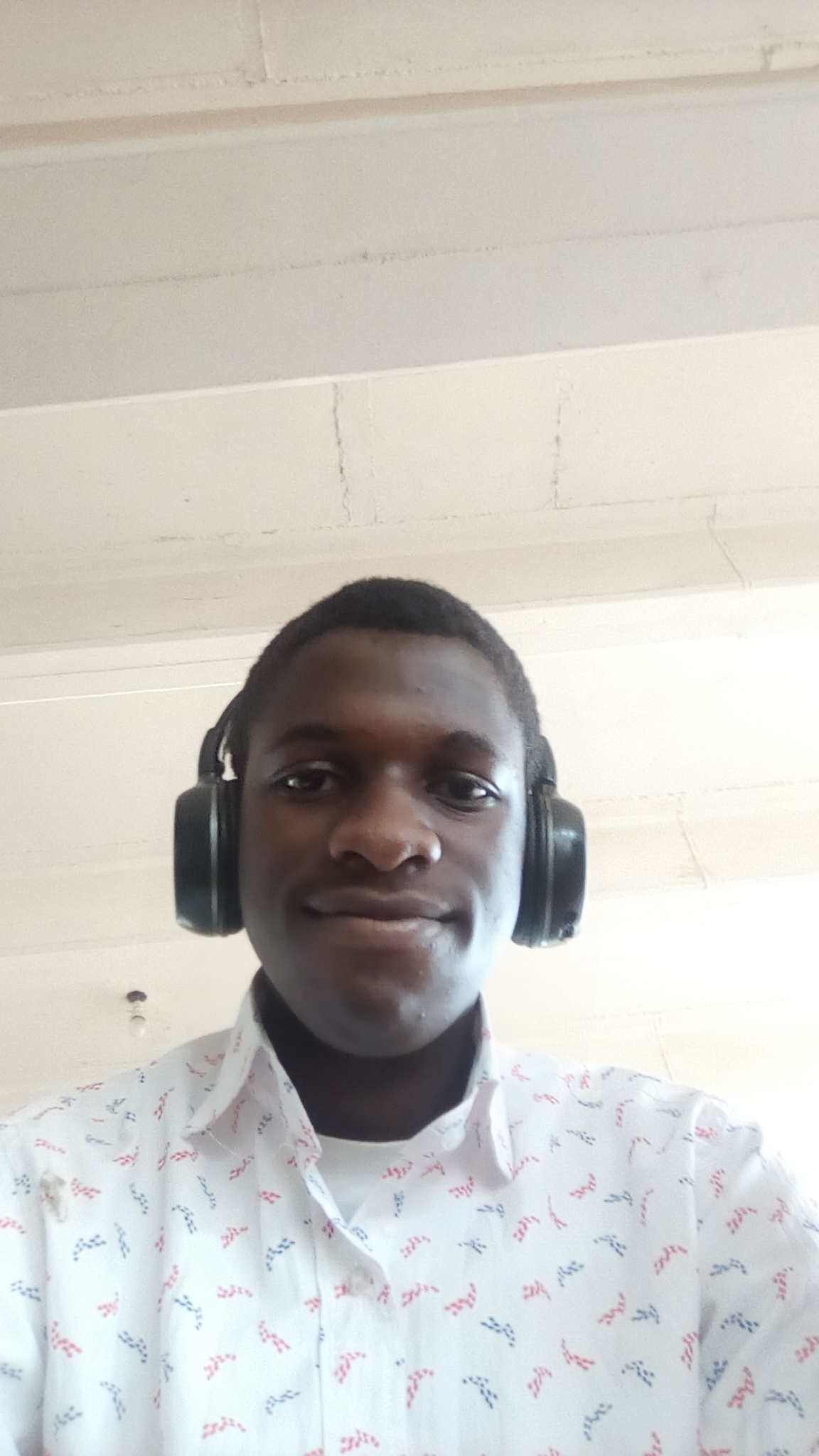 The Distance Between Us (Part 2) Three years ago, I was a different person. Five years ago, I was different from the person I was three years ago. Five years ago, I was a notorious boy who thought the world was in his pocket. I had friends with whom I lived a vain life. I was in junior secondary school then and did not really know much. I was a writer. I had been a writer since primary school. I wrote my first collection of stories in Primary Four. I kept on writing until junior secondary school. I did not know what happened. I did not even know that anything had happened. I just realized when I got to senior secondary school that I had not written a single story throughout my stay in junior secondary school. I lived life the way I thought was right. I had fun. I chased girls as though they were running chicks. I did not know why I chased girls: for friendship, for something deeper and physical, or for the fun of it. I cheated in exams. I was caught once and lashed publicly. I received my strokes with pride and wore the shame around like a title. I got into trouble with teachers and gave myself a bad image and reputation. I was brilliant. I was smart. I was intelligent. Therefore, what the teachers felt for me was not pure hatred or dislike. It was something between wonder and disappointment. They did not understand why this brilliant boy whose grandfather was the principal of the school would be so bad.

I left huge and dark footprints in the school, took my bow and walked away in 2012. The same year, a new me was birthed. I started senior secondary school in Federal Government College, Ogbomoso. I still cannot remember what made me change. I wasn’t a Christian then so I cannot really attribute it to anything spiritual. I just realized that my values changed. I fell in love with the library. I returned to writing. The things I loved, I began to detest. I disliked sagging. I stopped cheating. I became the good and gentle boy whose father was a teacher in the school and whose sisters had passed through the same college without soiling the family name. I became a prefect, an executive in the chapel, a new being.

I resumed here at Obafemi Awolowo University last year. I took it as another chance to stop somethings and start some others. I stopped being the gentle boy. I became more vocal. I buried myself in books and resurrected as a writer. I became more jovial, more social, more tolerant, more sensible and more myself. I realized that life was too short to let all the little things that make us happy pass away unnoticed. I took it upon myself to make at least one person laugh everyday. I called. I messaged. I visited. I fell in love with Love. I fell in love with God. I stopped being Oladele Michael. I became Michael Inioluwa Oladele. I changed.

Change is the only constant thing, my dear friends. If you had known me some five years, you would still think you know me. Not knowing the only thing you know is my history. If you had known me as the gentle boy some years back while I was in SS 1 and you see me now, you’d be surprised. I don’t even know what it means to be gentle anymore.

Because we are humans and not inanimate objects, we can decide to change or be changed by so many things and people around us. Once someone changes and you keep holding on to your previous knowledge of them, you no longer know them. To keep knowing them, you have to be in touch. Communicate. I do tell my friends that I fear the day I will look at someone I knew years back and realize that I no longer know them. I pray that dreadful day may not come.

Human beings are not fixed statues. We can change. We DO change. This is why a husband will travel to the US and come back after two years only to realize that while he was away, his wife has changed. She has become this feminist woman who reads Chimamanda and follows Emma Watson. And she now writes poetry! She writes poetry, of all things! The day he stumbles upon her poetry book, he will be getting ready to go to work and will be looking for his black socks. And then he will look under the bed and draw out this brown carton (Cartons are always brown though. Ever wondered why?) He will open it up and see some dusty books. The first will be a diary filled with sermon notes. The second will be a Higher Education note. He will open it and bury himself in the feminist lines of his new wife. When he finally finishes reading all the three poetry books in the carton, it will be 1pm and he will find himself sitting on the floor. He will look at the carton and shake his head. Eventually, he will go to work two hours to closing time without socks. The big boss will send a query and he will reply with two sentences.
‘My wife has joined those feminist people. Imagine that!’

Throughout the day the only thing that will be in his head will be the lines that had stuck with him most from the book:
Dear Bitch

Be proud of who you are

You are not a dog

Never wish you were.

The first man was a failure

Right in the centre of the garden,

He declared himself a failure.

So be proud, bitch.

There is no difference between you and the dog

You can do it!

You are a bitch!

When he recites the lines to his friends later in the day, they will laugh. One of them who claims to be a poet will say, ‘That’s not even poetry! That’s some dumdum ranting!’

One of them however will look at it from a different perspective. He will sigh and say,

‘She has changed bro. It matters not whether she is feminist or misogynist. What matters is that all those years you were in Texas, she was evolving. And you never noticed. Your old wife is gone. Now embrace what you have!’

Look around you, who is changing?

Look within you, aren’t you changing?

2 thoughts on “The Distance Between Us (Part 2)”