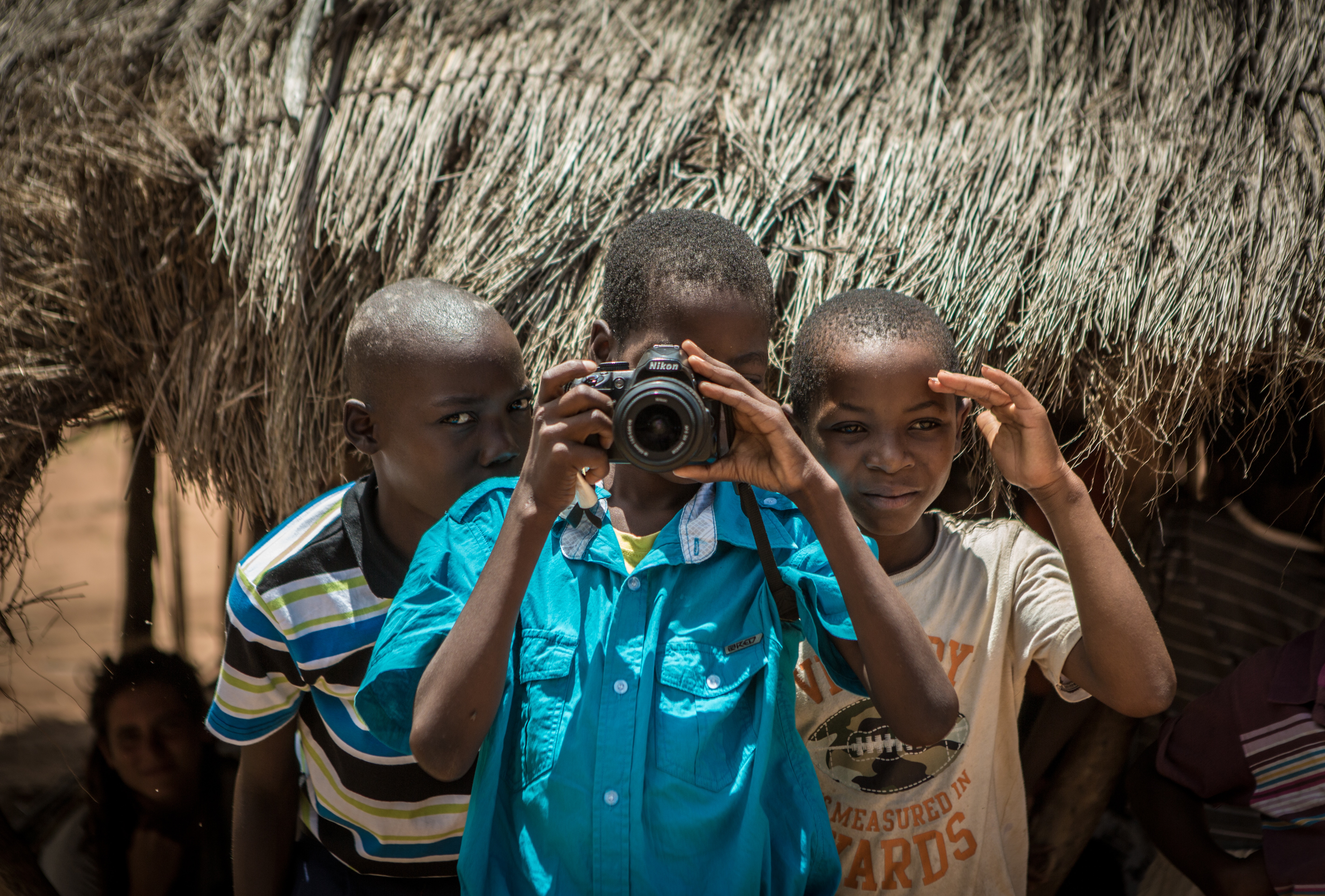 If you are familiar with this blog, you will know from the title of this post that it is a ‘catching up’ post. Apart from the George series I did late last year, there is another – rather silent – series on this blog. It is called ‘The Distance Between Us’. I write this anytime I am returning from a long break from blogging – as I am now. This is the third part.

The idea behind this series is this: I believe that true and honest blogging is a revealing art. It’s like stripping yourself naked before a hungry crowd of readers and you are screaming, Read me! Check me out! Assess me!

When you are doing something like that, you do have to be consistent. And I haven’t always been consistent. So, whenever I return from a long break, I add another episode to this series. The series is about me. It is me telling you what I’ve been doing while I was away, trying to justify my unjustifiable silence. So, there it is. Here we go.

Blogging is not supposed to be difficult. It is supposed to be fun. It is supposed to be the blogger writing about what he loves and getting response from people who love this thing he loves. But the thing is, the responses are not always positive. Sometimes, you get some uncool and rather abusive responses that send you right out of your mind. You get responses that make you sit back and think, What right did that reader have to say that to me? It’s my life. It’s my blog. It’s my world. Only that, it isn’t your world anymore once you open it to the public. So, the readers are free to say whatever they want to say. And you are also free to do whatever you want to do with it. You can block a rude comment or delete an unliked post. Or you can, like me, take a break from blogging. So, that is what happened.

Two weeks ago, I embarked on a journey to the biggest state in Nigeria: Niger state. (No, not Lagos.) After spending two full weeks in this big place trying to understand what is making the sun this fiery and why every man here is not dying to get a fez like me, I decide it is time: I need to come back home. On my way back, I am in the bus with interesting people. We are all seated and the journey is about to start. The driver is busying counting money and giving everyone their change. I do not have anything to collect so I busy myself with some petty observations.

The woman directly in front of me is Yoruba. She is older than her age. She is probably fifty-five or sixty but she is looking seventy. Her neck is longer than mine and her face is decorated with thick wrinkles,  the heavy skin bags that hang below her eyes look as though they are trying to weigh the eyes down. She is looking out the window to another Yoruba woman, much younger, maybe her daughter.

‘E ma ja oo,’ she says. Do not fight. She sticks her skinny hands out the window and holds the younger woman’s hands. This is a motherly gesture; the younger woman is her daughter. ‘Do not fight,’ she repeats. Her daughter nods miserably, averting her eyes. Slowly, she frees her right hand from her mother’s, dips it into her breast pocket (she is wearing a baggy polo shirt) and brings out a crumpled five hundred naira note. She straightens it and gives it to the mother.

The daughter insists. After like five minutes, her mother looks at the money, collects it and prays for her. I look away. In my mind, I see a caring mother travelling all the way from Ogbomoso to Minna to settle a dispute between the daughter and her husband. And now, she is going back and she is uncertain. She is uncertain that the stitches will hold. She is uncertain that she will not have to come here again before Christmas.

I look away from mother and child; that is not where my story is. My story is in the small girl who will sit beside. Right now, she is not beside me. The girl and her mother are outside the bus, talking with the driver. From where I am sitting at the back, I peer at the duo. I do not get a good look so I wait. Soon, mother and child climb into the bus. The mother is coming right to the empty seat beside me at the back. When she is almost in my face, she pauses and says something in Hausa. I sigh, not again. (Perhaps the only disappointment I had in Niger state was that I could not speak Hausa. I could not make friends. I could not communication. I could not express myself.)

She says something in Hausa and I stare blankly. Then, I say, ‘Ba  Hausa,’ which, in the simplest form, means, ‘No Hausa’, which is in turn translated by the Hausa speaker to mean, ‘I cannot speak Hausa.’

So, I say, Ba Hausa. She looks at me closely as though trying to guess my tribe and then says in English, ‘Is anybody beside you?’ She is pointing at the empty seat. I shake my head and she sits there. Her daughter is standing in front of me and I take my time to observe her.

She is a small girl, maybe eight years old. She is wearing a beautiful Ankara gown and has a pink hijab on her head. She is beautiful. Her skin is deep brown, like wet clay, fine, soft, harmless. She has small eyes with snow white sclera and a thin eyebrow.  She looks at me curiously and I look back at her. For a moment, it’s like we are playing a game, trying to see who will blink first, and I am not about to disappoint my ancestors. I do not blink. Then the mother says something in Hausa and the girl blinks and looks away. I win!

NOTE: I will tell you more about this girl when I write about my visit to Niger state. Hold your breath there and let’s move on.

While I was away, I read a couple of books. The one that stuck with me most, that I’m definitely going to be reading again anytime soon, is The English Patient by Michael Ondaatje. This book did it for me. It brought me into a different world of pain and loss and dark pasts and I could not bear to leave. I stayed with the characters in that novel. I listened to the English patient tells his tales. I listened to the sapper’s heart. I held Caravaggio’s hands and felt where his thumbs should have been, where his thumbs were before they were chopped off. I talked with Hana, listened to her tears, patted her on the back and stood by her at the sink. I lived in that abandoned place.

I love Michael Ondaatje. The book is a brilliant one and is one of the reasons I have finally decided to return to blogging.

Well, the usual. I will continue blogging. I have a ton of things to write about and too little time. I do not want to make a promise so let’s not call this one; let’s call it a commitment: I will, as from now on, post on this blog at least once a week, on a Tuesday. It is not a promise. It is a commitment. So help me God. Amen.

Drop a comment. Let’s know what you have been doing.

See you next week.

14 thoughts on “The Distance Between Us 3”