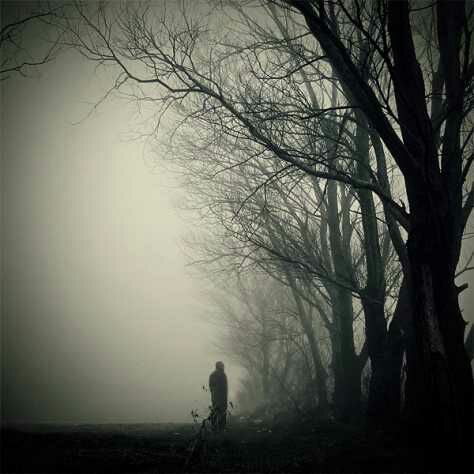 to everyone on the streets the sacred secrets

Of all that happened the day she revealed her secrets

her nakedness, her body, herself.

You ran your hands all over and made her cower

Cowering out of crazy curiosity and not cowardice

And you met her eagerness with manliness

You feigned ignorance and named yourself sterile

With all the strength in you, you denied your seed

And smiled when she came back to say she has taken the pill.

A decade is gone, and you still stink of Silence
Silence was what you told yourself when you wife cried

and wept all night because her belly would not bulge

Silence died and sorrowful screams came out of you

when the doctor stated that your penis will forever remain silent.

As you hang from the rope tonight

Sorrowful screams will cease from your mouth

Tears of blood will flow down your face

And you will dream of the boy you could have had

if only you had silenced silence.
Silence.

The Sins of Adam