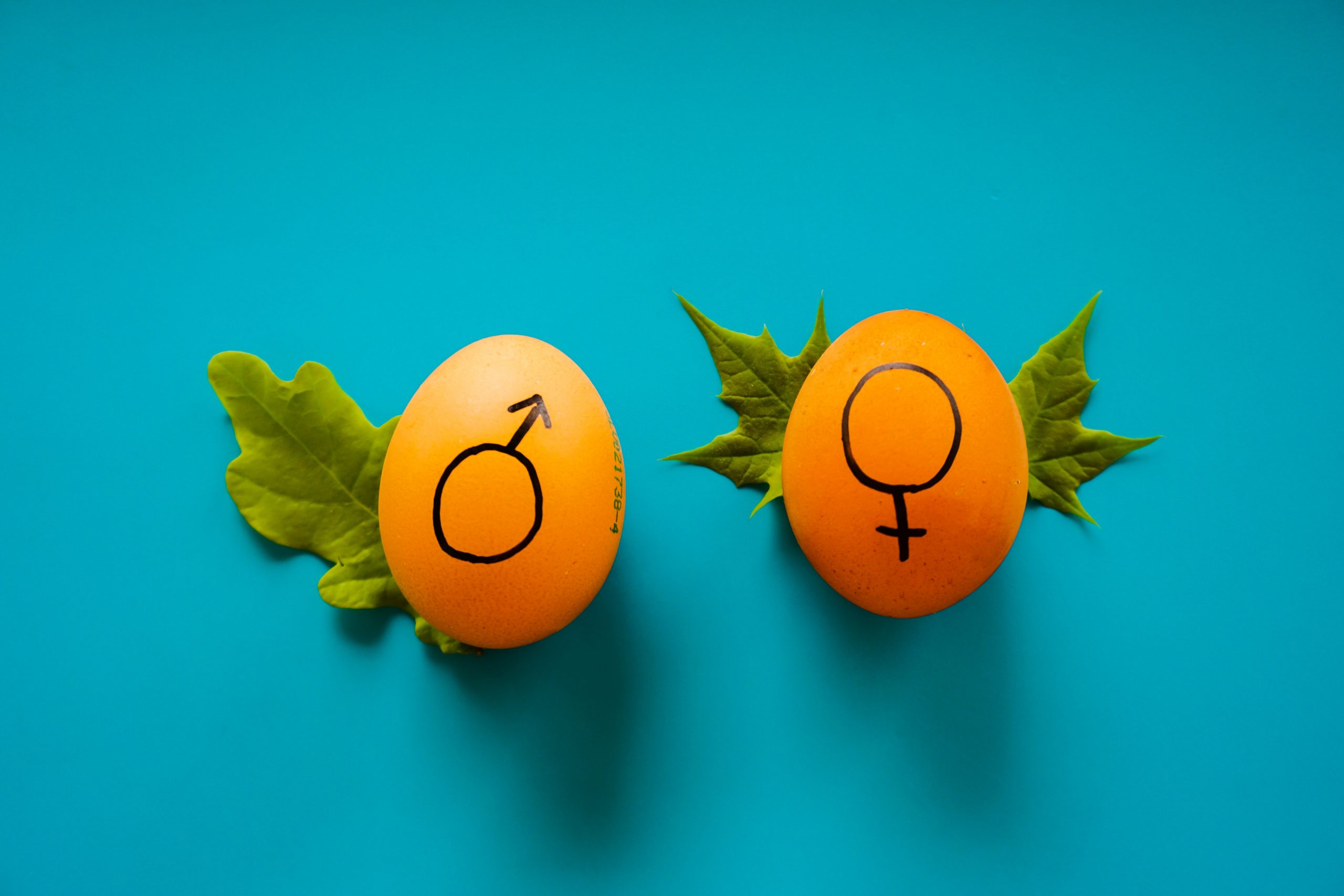 On Feminism: Is It Just?

“What is your view on feminism?” It was the first time someone genuinely asked me that question without the mocking glint that usually accompanies such a question. Without judgment, without anticipating argument, not goading me to say the wrong thing. It was just a genuine interest to know my thoughts

I won’t lie I always fall victim to these things. Most times people ask questions to rile me up and make a jest of my ideologies and I always fall for it. This time, it wasn’t the case as usual, and for that I was determined to be as honest as I could. For a while I’ve often wondered whether being a feminist was the right call, I mean to be seen as a bitter, angry woman with lots of emotional baggage is not pretty at all. A lot of women rant about feminism online and still depend on men to do almost everything for them, and it didn’t seem fair to me. Sometimes the message come across as hating men and not valuing them while still using them to our own benefits. Then I thought of all the strong women I know personally who don’t  even identify as feminists but by their lives work and sacrifices should be at the fore front carrying the banner for others. I thought about boarding school and how they won’t let the girls go to prep when it rained but the boys would go because they were stronger and how unfair it were to those boys.

In that moment, my mind went straight to the first time I reported to work at my Place of Primary Assignment (PPA) for NYSC. It was a law firm, it looked posh that I counted myself lucky . But that sense of luck, of being in the right place vanished just after five minutes of meeting my boss. The nysc had posted two Corp members to the office, myself and a male Corp member. My boss proceeded into giving us a welcoming speech which I’m sure most young lawyers suffer. ‘At this point your concern shouldn’t be about money but learning and developing yourself.’ It’s what all young lawyers hear, especially when the senior colleague in question intends to pay you little or no wage at all, but I digress.

At the end of the speech, the boss turned to me and said, “as you may have noticed, you are the only woman in this office. You will do well to keep this place clean and tidy.’ Of course, I replied with a perfunctory ‘Yes Sir!’ even when I had no intention of doing that, even when I was seething with anger. Just like that, I was reduced to a cleaner because I came with breasts and vagina. It didn’t matter whether I was diligent or hardworking, the primary thing was my ability to keep a place clean. In that moment, I knew the struggle was far from over and even if I had been having doubts about my stand on feminism that incident solidified my decision to be true to the cause because I know a lot of women have had worse. It was that and other little incidents that happened throughout NYSC and the years before. During that same period, they would send my colleague to courts out of Jurisdiction because he was a man and should be exposed to the risk if any, while I stayed in the office or attend court sittings within jurisdiction. It wasn’t fair to any of us, I needed that experience of going to court in other jurisdictions and my colleague didn’t have to go outside all the time even when it wasn’t convenient for him.

Over the years, as I have struggled to find the best words and reasons why I am feminist, I realized that not everyone needs the explanation. The truth is clear all around us, most people see it but they will rather cut their tongues than admit it. I had an acquaintance who would always argue vehemently that women are the caregivers while men were the breadwinners. He will go on to cite Bible verses in support of his argument and say nature made it so and nature is not to be tampered with. Yet, every year, every semester and every season, he would keep parading around faculties of basic medicine and law in search of a girlfriend who would possibly become his wife. If you ask him why, he will say things are hard and he needs a woman with a professional career so she could lessen the financial burden of having a family. Question him further and you will realize he expects this working woman to still manage his home without help. I call this “a modern woman with traditional problems”. It is evident when people hire female receptionists because they are friendlier than their male counterparts, it is evident when I received lower appearance fee because they thought as a woman I don’t need that much money.

This is what I answered my friend who politely asked me what my take on feminism was, “Equality – in it’s simplest forms. Equal opportunity at every level of life, social, moral and economic equality. What is good for the goose is good for the gander. It is co-dependency, complementing each other’s strengths and weaknesses, equal treatment, mutual respect for one another. At work, if we were hired at the same time for the same job, we should be paid equally. If you work harder, you earn higher.

At home, we are accountable to each other. If we are both working, we should contribute financially and equally manage the home together. Still contributions should be based on each person’s earnings, if I earn higher then I should do more. It doesn’t have to take away anything from the other person. Feminism is the reason women can vote, go to school, be given political appointments etc.

Feminism is the reason why we say boys cry too and should be given a break. It is why we say you don’t have to carry another person’s financial burdens alone without reprieve. It’s why we are openly advocating for mental health for every one. It is not about being the head, there is no throne… You do not disqualify a person for a job he or she is qualified for because of his/her gender. It is why we have male hairstylists and female mechanics. It is why men are allowed to nurture and form bonds with their children without shame…”

At this point, I was already getting heated while talking and I had to calm down to take a breath. He smiled and said ‘I see you have done your homework. Let me not get you further into this, I’m already a feminist myself. I watched my parents closely when I was growing up and the power imbalance between them was very obvious. I don’t want that for my daughters.’ He continued, ‘my problem is that most women are misusing the word and making it look like it’s a competition between men and women…’

I had to cut him short there. I appreciated the fact that he believes in the movement but I pointed out that if men would be more open-minded enough and try to meet women in the middle we won’t be having theses issues. It’s true that there are a lot of distorted interpretations but it doesn’t invalidate the movement. We cannot deny that society is getting better when women are given opportunities to thrive. Take Rwanda for example, 70% of entrepreneurs are female and they contribute to the GDP of the country. We cannot deny that even the antagonists to the movement are benefiting from the feminist movement. Are we not having discussions about paternity leave for men to bond with their children as well? Are we not about encouraging women to fight for their place instead of having it given to them on a platter? The problem is giving them the opportunity to fight instead of writing them off. I have so many times weighed the arguments from different angles and I have come to the conclusion that the movement is a just cause and it is for everyone.

Chisom C. Iboko is a lawyer and a writer. She’s passionate about gender equality. She likes traveling and experiencing new cultures. Email:ibokochisom@gmail.com