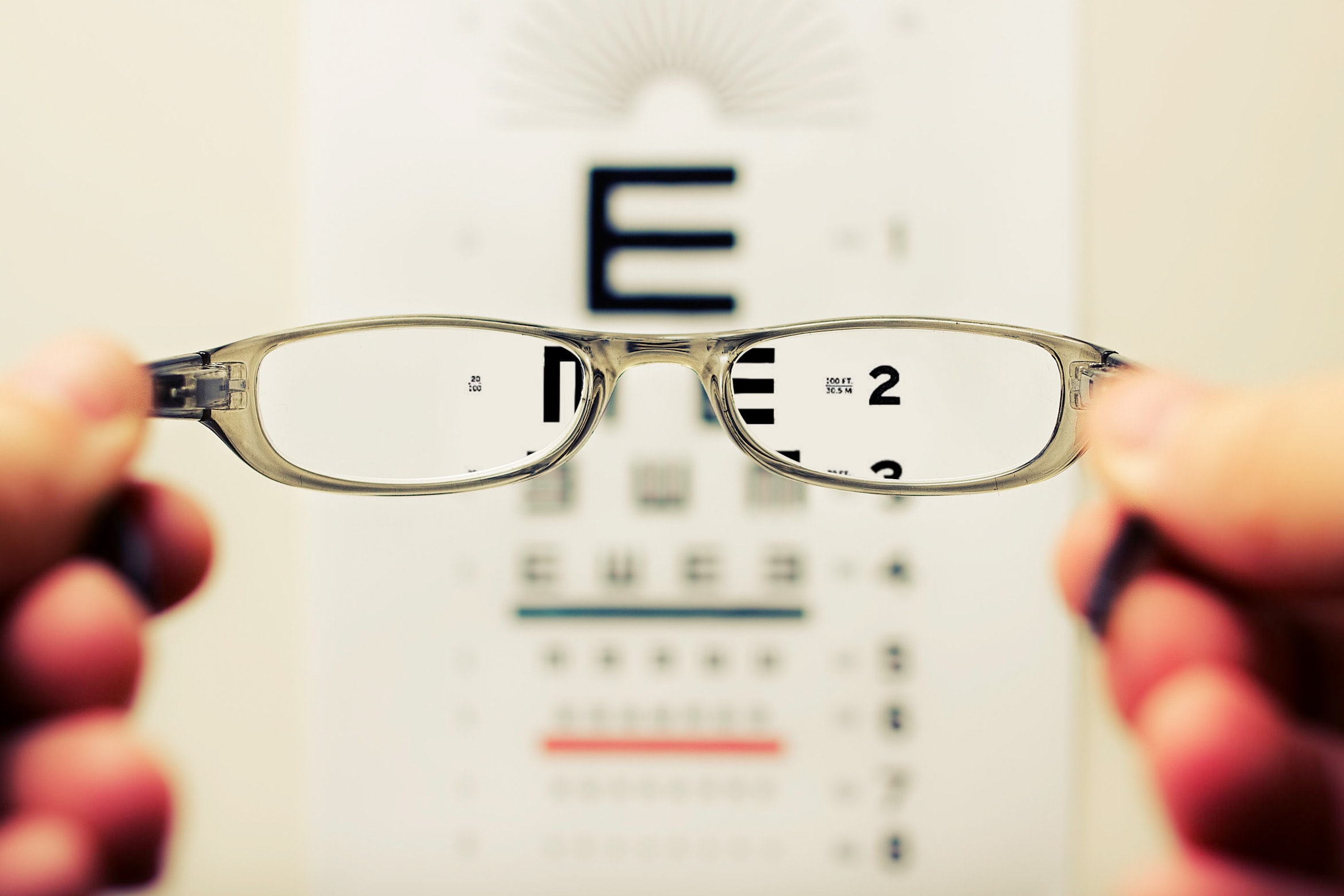 You’re in a lot of mess and you can’t see farther than this year. Life always seems that way, that’s why we take life one step at a time. It is a crime to be friends with a boy in your school and everyone is talking about you. You didn’t do anything wrong other than having a friend as your friend but you are like that woman caught in the act of adultery. Some hiss at you in disdain and spit how disappointed they are with you. That won’t last long. You’ll all come to laugh at all those times. All those who seem to hate you will come to be friends for a long time. All those who gang up to mock you will come to stand for you in public.

You’ll lose your best friend to gossip and scandal but you’ll get to be friends later in the not too far future. Not best friends, just friends. You won’t like the tag ‘best friend’ anyways, it comes with a lot of responsibilities.

You never seem to have a friend for a long time but that’s okay. Don’t let it bother you. For years to come, you’ll still have friends that won’t stay up to a year but one day you’ll have friends that will stick forever, effortlessly. Just know the problem is not with you. The problem might not be with them either. It might just be you are not meant to be friends and that is being prevented.

You are not so proud of yourself. You’re good at English but you never make it as the best student like your brother. That’s okay too. It’s even okay if you couldn’t make Physics in your first attempt at WAEC in SS 2. Don’t worry your head over why you do better in Further Maths than in Mathematics, even me I’m still confused but it won’t matter for long.

You’re not sure if to continue with your dream of becoming a pediatrician. You are scared. Physiotherapy is not bad too. You can pursue that dream and you will. You will do all you think you should do to pursue it but you won’t become that. I don’t mean to scare you and this shouldn’t stop you from pushing it. It should only teach you in years to come that any dream you have, pursue it with every life remaining in your breathe. Except God has better plans, you can be whatever you set your mind to be.

I know you’re tired of people asking you questions about your health. I understand why you hurt when your friends called you weak because you cry when you’re in pain. You should understand that they do not know what you are going and they don’t know how you feel. Do not let it get to you. Do not stop taking five sachets of water to school and eat egg with your food every day. Laugh when people joke about it but don’t let it get to you. You are doing this for you, not them.

Do not get overwhelmed when teachers exclude you from some activities, understand that they’re scared for you. They don’t want a repeat of incidences. Do not allow their insensitive comments get to you, they know not what they say.

You are not blind as they say but laugh when they call you blind. Wear your glasses even when they say you look funny with it. You are wearing it to see and pulling it off because of them will not do you any good.

You are not round. How come you’ve come to accept that you are round. If only you know that you’ll be nominated as one of the most beautiful girls in your class when you get to 200 level (roll eyes). If only you know it now. If only you know you’re not inferior to anyone. Those people you look up to and you think are better, are wishing they’re like you. I wish you’ll stop dragging your feet to speak in public. Everyone thinks you’re confident and they hope to be like you. You’ll come to face the crowd later, why not learn it now? Will this make you feel better? If I tell you become an important exco in your University fellowship and you’ll be pushed to the front every time.

What haven’t I said?

Sent in by Ebunoluwa Toluwabori Oyewumi

We Pick Up Broken Things…

4 thoughts on “#Letter: Five Sachets of Water and Eggs”