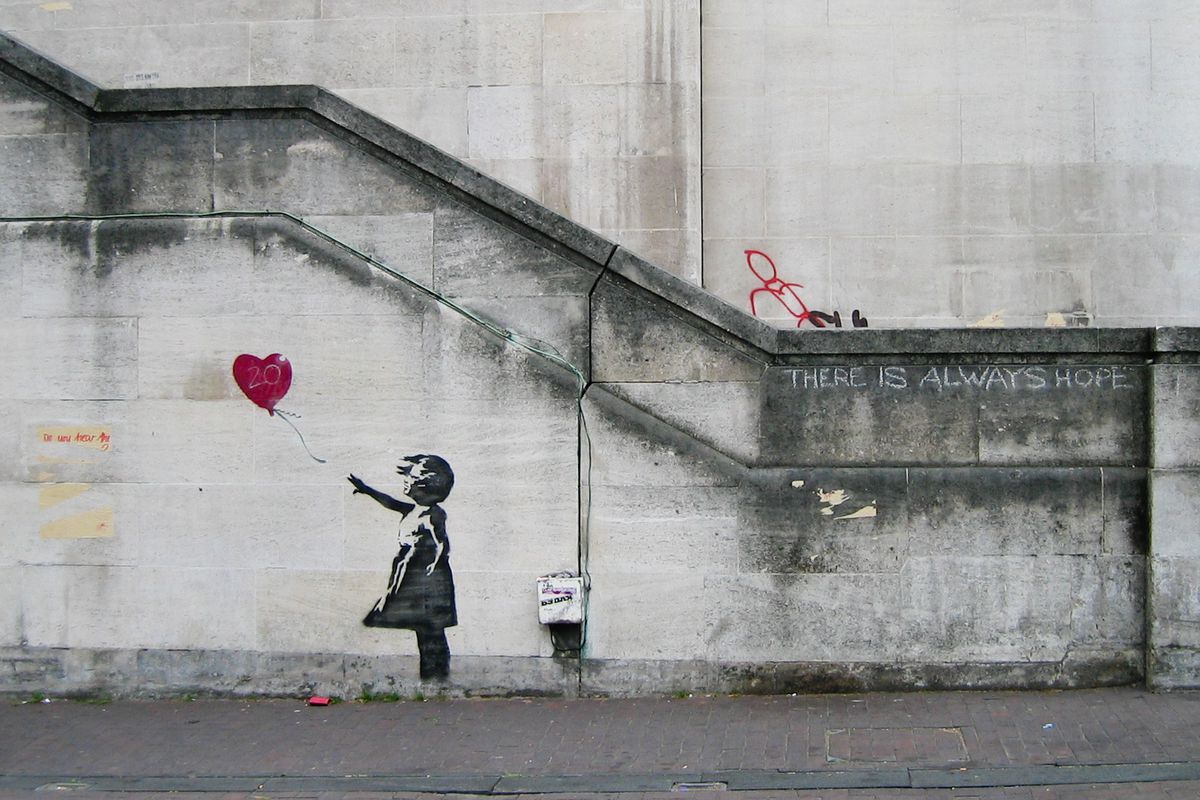 In the end, you lose. The constant war you are experiencing in your mind, you lose in the end; especially if it is against love. There is the thing about love. If it comes simply and you can control it and things go as fine as they go, for you, it is not love. It is what it is but it is not love. But if it comes like a whirlwind and sweeps you off your feet, throws you up and catch you while you chuckle, then throw you up the second time and watch as you meet your end, then is it love.

If you ask me, I will tell you Love is a person and has a nature of its own. Hence, while we play our games and think we are making progress, the Joker is sitting in his costume room smiling with his green face. And when your story is no longer interesting, what then is the point? The Joker puts an end to it.

When I asked Adedayo to write for me, I did not expect her to. Here’s the thing: if anyone had asked me to write my story for their blog, I would have said no. There was no way I was going to stand in front of a careless crowd and strip myself of all my clothing and when I am finally naked as my name day, I’d give them a knife and watch them flay me alive. There was no way. But then. Adedayo was ready to do this. And that is the thing about love, about sorrow, how that you find comfort in the company of many others like you. Many like you who have tried to love but failed miserably. Many like you who wake up and sit on the edge of their bed like a lazy cat and ask, “Why did he leave me again?” You want to share your story with others. You want to tell them what it feels like to love someone, one person the way you are never going to ever love anybody again in your entire life. You want to tell them what it feels like to not be able to erase one man’s voice from your ears, so much that when another person, the one with the true heart comes and tells you, Adedayo, I love you, you do not hear the new guy. You hear the old guy again, the one who took your heart and weighed it and dumped it on the hillside muttering something about not being enough. You never hear the new guy. You keep hearing the old guy anytime anyone claims they love you. He was the first to come into your heart and take a seat. He was the king of the castle. He gave you your definition of love, of trust. And now that he has gone, his cologne still remains. And so when you have the chance to, once and for all, spill it out. You take it. and this is your chance:

Love is a beautiful thing, you know. It has a lot of hidden promises embedded in it, silent promises. Love is promising, you should not forget that. When things started falling apart, I could not tell anyone. I could not tell my parents that my medical conditions came as a result of my emotional life. How could you tell mummy that you were gasping for breath, clutching your chest like your heart was about to escape because a guy screwed you? How do you say these things? How can you give voice to betrayal? How can you give life to sorrow?

Then, I just wanted a male friend that I could play with, talk to, cuddle and still not grow any form of feelings. I just wanted a friend, nothing more. Now, in retrospect, it is obvious now that some things are impossible.

Talk. Dark. Handsome. His name was Olayemi. He was AY’s best friend. We barely spoke for ten minutes and already, I was crushing. I could not hold it. Hormones can be annoying. AY was my friend then. I met him during my first two weeks on campus. We met in the strangest of ways. We met on a bike. Our bikes passed by each other and we stopped at the same place. He offered to give me a hand with my big bag but I declined. Later, he would ask for my contact. I would give him. And so it begins.

AY was caring. He took care of me so much. He was that guy you could play with, laugh with and do all sorts of things with and still not have any feelings for. That was AY. I saw his tenderness whenever he touched me. I knew how much he loved me. I was not ready to reciprocate, to fall in love with him. but then, I was not ready to let go. I loved the romantic friendship. That was the problem. That was why it was impossible for me to tell AY that I did not love him, that instead, I was in love with his best friend, someone I barely knew.

I did the impossible. I told AY I did not love him. I told him I loved his best friend instead. That was the first time I saw hurt in human form. But then, what could I have done? How could I pretend to love someone I did not love? I was in love with another. I was obsessed with another. And soon, I began to create scenarios in my head about me and Olayemi.

Hello Olayemi, how are you?

I used to live outside the campus then. He would call me to stay over on campus so we could talk over the night. I would not think twice. He was the one. He had my mumu button and he knew how to use it. There was this particular day I called him and he asked me to come to campus so we could spend time together. I left my hostel around 10:30pm and got to school at exactly 11:48pm. I called him immediately but he did not pick. I call him more times than I could count but he did not pick up. I did not understand. I had just spoken to him a while ago and he told me to come over. Why would he not pick my calls?

I went to stay with a friend in her hostel while still trying his number; no response. I called and stayed up, waiting for his call. He finally called around 3 AM. He apologized and told me he was meeting with someone. I did not understand. Why would you tell me to come and see you if you had a meeting with somebody else? But then, I let it go. The things we do for love…the foolish things…

Weeks passed and months passed. We were still together. I was finally happy that my love story was coming to reality. So it was possible? It was possible to fall in love with the One? Whoever lied to us?

If you ask me when the chips started falling, I wouldn’t know. But then, I would trace it to the time he had another girl’s picture as his wallpaper. Now that was troubling. I got angry in my head. I got confused in my head. Still, I forgave him in my head. Days later, I was back to calling him and hearing him call my name, Adedayomi. It did not matter to me that he rarely called. I did the bulk of the calling.

There is something you should know about June 12, 1993. That day, presidential elections were held in Nigeria for the first time since 1983. It was a free and fair election and the man of the people, Moshood Kashimawo Olawale Abiola emerged the winner. Now, you know him as MKO Abiola. However, just like it happened with my love life, it did not end well for MKO. It did not end well for Nigeria. It did not end well for anybody. Ibrahim Babangida was the military ruler in power then. He annulled the elections in no time and hell’s worst demons came down to Nigeria. That single action, that annulment changed the course of Nigerian political history forever. That annulment led to a crisis that led to General Sani Abacha on the seat of power. That led to the killing of Ken Saro Wiwa and the nine other Ogoni men. It led to the imprisonment of MKO Abiola and Olusegun Obasanjo. It led to the charging of Wole Soyinka with treason. It led to the destruction of Nigeria’s image in the international society. If Ibrahim Babangida knew that what he did to June 12 would have caused so much havoc, perhaps he would not have done.

June 12 was a beautiful day. It was a public holiday so I was resting in my room when I received a message from a trusted friend. The message reached me with the power of a R.I.P bullet, tore through my flesh, pierced my heart, destroyed my resolve, shattered my thinking and left me in a sea of my own blood. It was a small message and it said: Olayemi is in a relationship now. did you know?

He would come days later and try to explain things to me. He would try to tell me what happened, why I was not enough, why I had to receive that message on June 12.