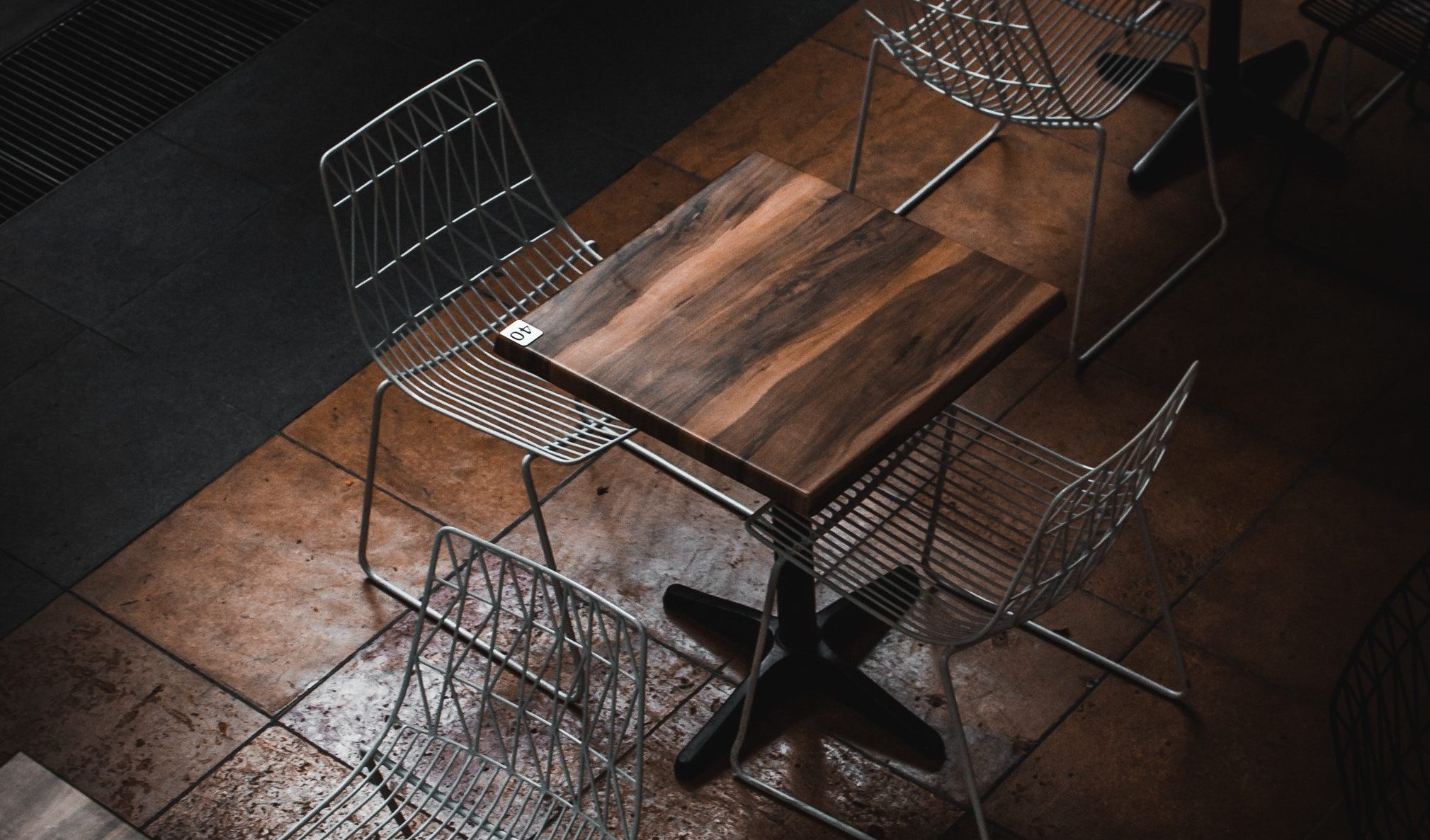 A conversation between my brain and my heart.

I dunno. Maybe because all my jokes come from there.  Most of my jokes.

And you don’t want to have a wife who won’t understand your jokes,  right?

Yes. And I watch an episode of Blackish almost every day.

Yeah,  I know. I must have watched every single episode at least twenty times.

Er,  not exactly. I can live without it. If I am not with my laptop,  I can survive without it.  But anytime I need to relax and I open my laptop to pick a movie, I end up picking Blackish.  Over and over again. And it’s just twenty minutes, you know.

They’ve done something to you.

What book would you make her read?

Err… Can I say books?

Shoot.  Not more than three.

Wow,  three is not enough but okay. I’ll make her read The English Patient,  The Book Thief and Measuring Time.

A lot of sadness…

Yeah,  a lot.  The three have themes of war.

A lot of sadness…

Happiness is a burden.

Err… She is going to.  At least she is going on like two out of the three.

Which would you be okay with if she doesn’t understand?

I would be okay if she doesn’t understand The Book Thief.  But the English Patient and Measuring Time?  She has to love those two.  Deeply.  Madly.

I see you are really aggressive about this.

Aww,  man! Let’s do artiste instead.

She would be listening to almost all my Christian favorites already so..

She is magic.  Her voice.  Her poetry.  Her own life. Do you know she was once depressed, tried committing suicide?

I knew about the depression.  Didn’t know about the suicide attempts.  Did she succeed?

So your wife has to listen to Sia?

I’ll make her.  She’ll love it.  My wife will be intellectual and since Sia writes poetry plus magic,  there is nothing not to like.

What if she still doesn’t like Sia even after that?

Any other thing on music?

I like the art in Of Men and Monsters.

Let’s do the poet first.  We’ll come to the writer,  later.

Errrr… Rupi Kaur? Lang Leav?  I don’t know. There are a bunch of them.

Eww… I wouldn’t want to subject my wife to much distress.  Would you?

Hmm… That’s a tough one.  Well,  she has to like Chimamanda.

That means you are going to marry a feminist?

Were you thinking I was going to marry a misogynist?

Well,  there is a fence.

Not for me.  I’ll marry someone who believes in what I believe; equality.

Yeah. Maybe not all about her personality and all.  But then,  can’t deny Adichie’s intelligence.

The woman is loaded.

Exactly.  She has to like Chimamanda.  Or say, JK Rowling.

Yeah. He is the boss when it comes to creative nonfiction.  He draws tears from my eyes.

Can I add one more name?

You would be if you were in my shoes. Helen is extraordinary.

Apart from you guys and Israel, Tosin,  Samuel, EF and the likes?.

Apart from us. Which friend?  Female preferably.

Yeah. Which female friend does she have to like?

Well,  not exactly like but she has to know Drop.

Wait a minute,  are you saying Drop can’t be your wife then?

I don’t know…because she understands me in an awkward way?

Awkward way?  What does that even mean?

I don’t know really.  But she has to know Drop.

She has to know Drop.

She has to know Drop.

So fast?  No need to think about that one?

I listen to Selman almost every day of my life. If she doesn’t like him,  she will get tired of me listening to him always. So she will like him.

Which church will you guys attend?

Dunno. We will cross that bridge when we get there.

Which food will she have to know how to cook?

Well,  I’m not that picky but my best food if Yam and Fried pepper.  I guess she will have to know how to do that.

Every girl knows how to do that…

Which weird behavior will she have to put up with?

Don’t let me expose you one.

Laughs Really,  nothing is coming to my head. I sleep a lot? I move on the bed (not walk around) when I sleep and I don’t understand species who stay still while sleeping?

I am hardly surprised because, at every point in time, I am thinking of infinite possibilities. I think like computer chess.

What do you spend your money on?

More books. You can never have enough of those beauties.

Which body part will be your favorite?

I don’t know.  You are the one asking the questions.

Oh,  so we are having a honeymoon?

Of course, you are! You want to marry on Saturday,  Thanksgiving on Sunday and then go to work on Monday? Man!

Where will it be?

I’ll let her choose that.  I don’t have any specific location in mind.

What if she wants you to pick?

Simple: “There are people, she once wrote, who think that we cannot rule ourselves because the few times we tried, we failed, as if all the others who rule themselves today got it right the first time. It is like telling a crawling baby who tries to walk, and then falls back on his buttocks, to stay there. As if the adults walking past him did not all crawl, once.” Purple Hibiscus, Chimamanda Ngozi Adichie.

That’s a deep one.

Will you guys have a routine? Like a weekly thing or a nightly thing?

I don’t know but once in a while I will sit her down and while Enya is playing softly, I will read her beautiful poems and short stories written only for her ears.

Thank you for your openness Michael