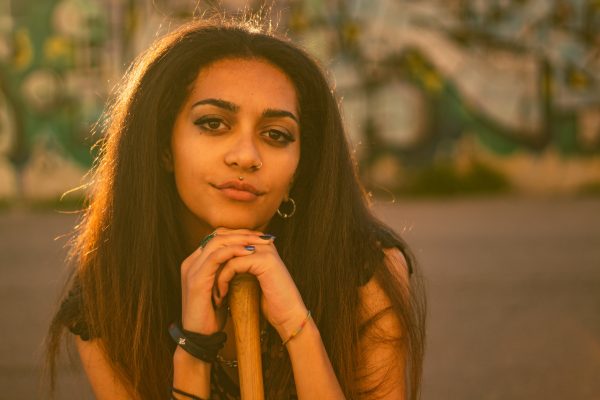 You will grow up and realise that you may have to try some things out before you decide that you do not like them. People would tell you there is nothing there. Don’t have frogs. There is no joy in it, I promise. But you won’t listen. So you will rescue an ungrateful frog in […] 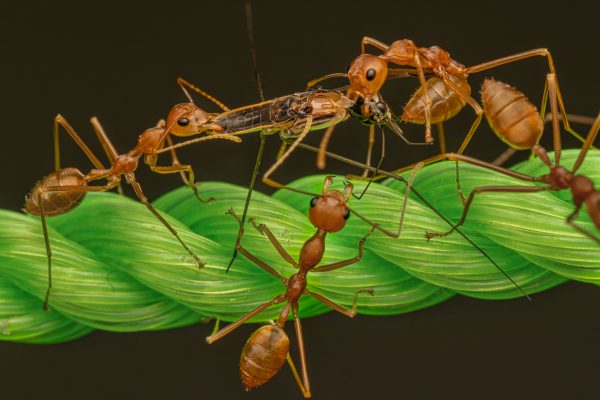 Sonia: No blog post today? This is the blog post.  Mayowa: Ogbomoso… Wow. How is it like . It is like wondering why everyone is so slow. Why is no one moving fast? Why is the shuttle stopping and the old woman is not rushing to catch up and everyone is so relaxed? Why are […] 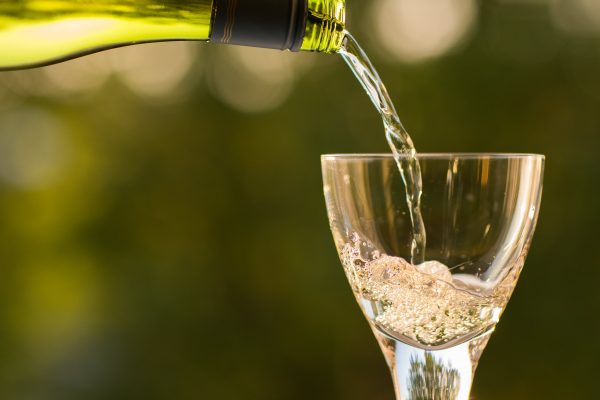 On Love. I am a lovey-dovey person. I love love. I love romance. Hugging the one you love, kissing them, all of that. Beautiful things, if you ask me. I am also a very fluid person, especially when it comes to emotions. This means I can get very attached to someone I like real quick, […] 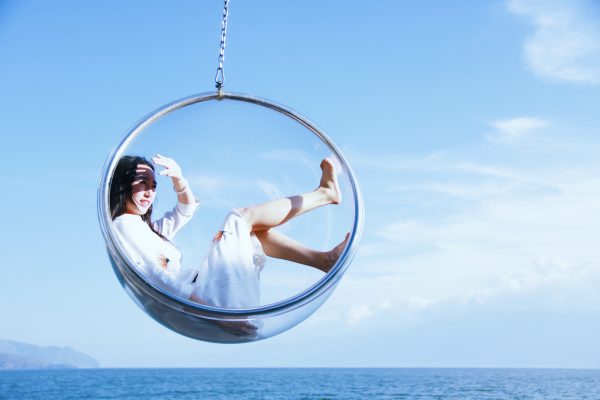 I am writing this because of two reasons. The first is that earlier this month, Tolu said we should talk more about failure. I have never been one to shy away from failure. I even embrace failure sometimes but her tweet reminded me of what needed to be done. The second reason is that I […] 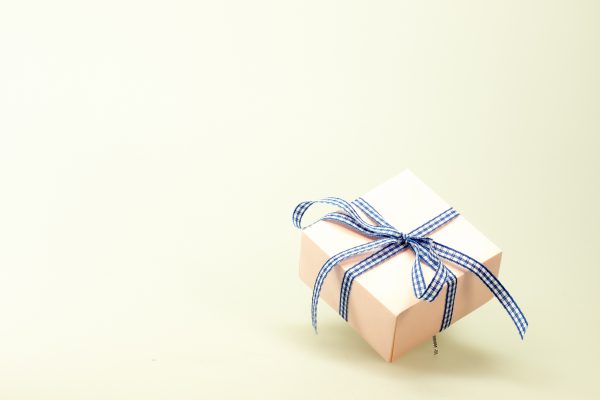 Mark 9:23 NKJV Jesus said to him, “If you can believe, all things are possible to him who believes.” Before Facebook became Meta, before Mark became Metalokan, before he started restricting my accounts on Instagram and asking me to send mugshots (pictures which must not see the light of day or else I shall be […] 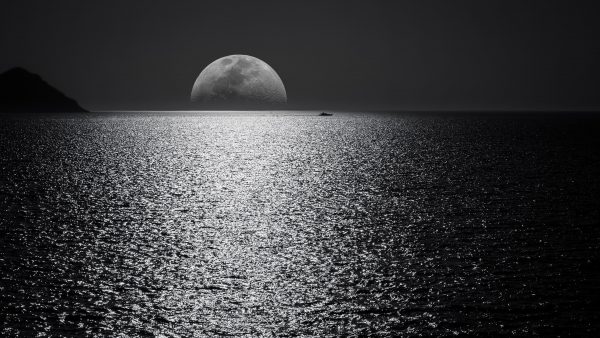 I must not be in Lagos this weekend.  I had never hated a place the way I hated Lagos last weekend and I did not even know why. I just knew that I was done. It was Friday and I was closing for the week at work when one of my colleagues asked me what […] 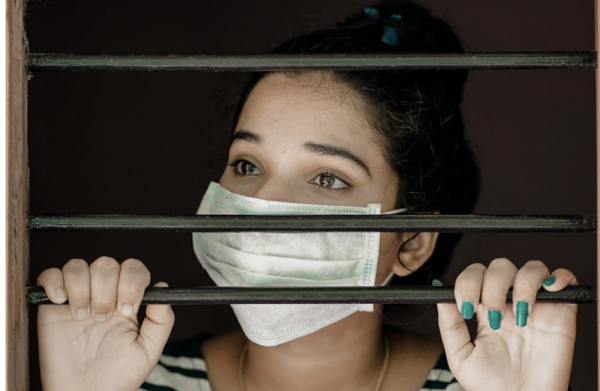 I think I finally concluded that I was going to reopen this blog late last year. Before then, it was always a 50-50 thingy. Should I do it? Should I not do it? Should I just keep it up and not post? What would I post? Would I write personal essays? Would I post my […] 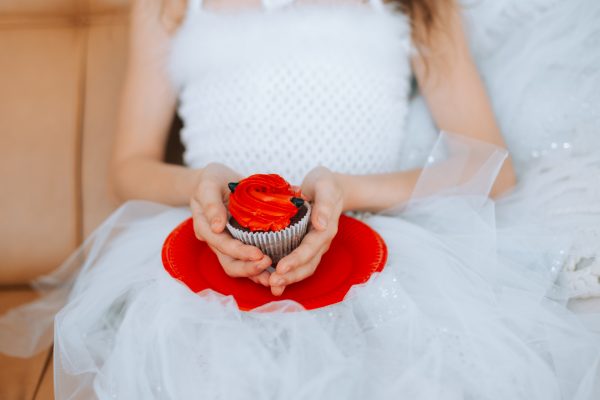 Dear Pepe,  The Why. In 1899, Joseph Conrad wrote a book called The Heart of Darkness. It would go on to be one of the most important books in modern history – but most of it was a lie. It was a story that showed what Europeans thought of Africans. Only that, these thoughts were […] 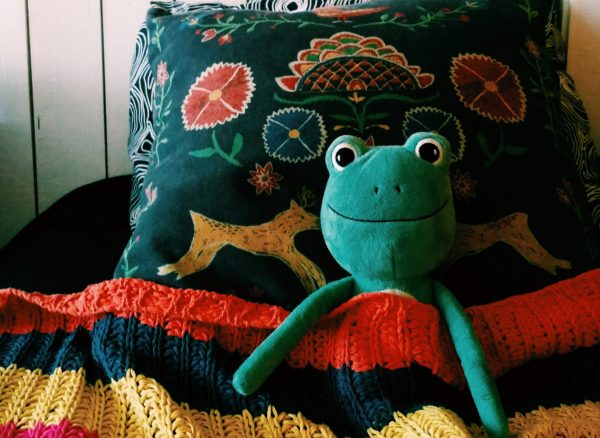 My Dear Pepe,
I know that at this point, you do not think much of me. I have become a monster, an absent father, an irresponsible family man who for the love of money and adventure has abandoned his only son for months, not checking in to see if he is still breathing. I have become part of your trauma, part of the stories you tell at AA meetings (yes, I know about those! How could you be so foolish to believe they were anonymous? I taught you better, Pepe!). I have become your PTSD, the reason you reference ‘my mental health’ every minute during a conversation, like an alternate-universe Peri would have referenced ‘when I was in Oxford.’ You even mentioned me to the Pastor. When he asked why you now attend church, you said you found God. When he asked how, you said your own biological father abandoned you (that bit is not true and you know it! Do I need to constantly remind you that you were adopted by my kind self) and that in your quest for an earthly father, you found a heavenly father. How fitting! You have made me the darkness that led you to light. Well, at least I should receive a reward in heaven for that shouldn’t I? For leading a lost frog to salvation there sure must be some sort of reward – maybe an absolution of sins , not that I have many anyway; of course you wouldn’t agree with me on that. I don’t care that much now, do I? 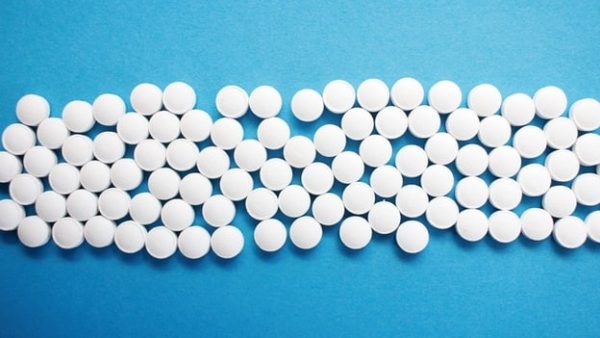 One. This is how it begins. In this note, You are nine years old. It is night and there is a lot of darkness. You are on your bed sleeping. Your mind is empty. This is at the beginning of things before the mind developed a mind of its own. This is at an early […]