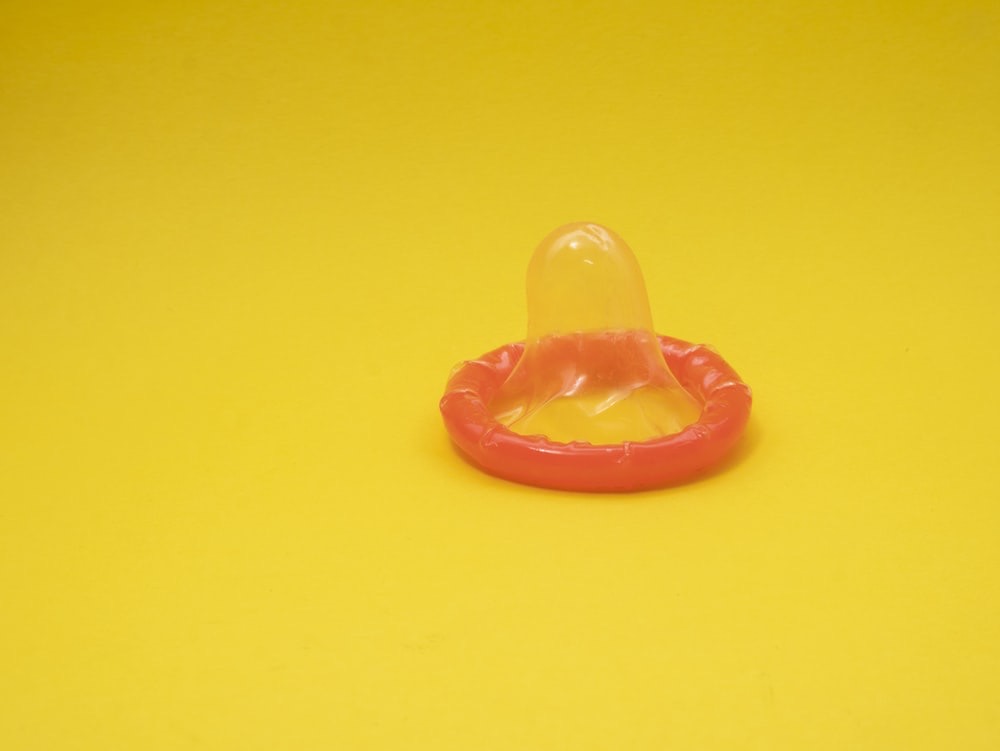 ‘So this is it, this is the end…..’, those were words I never ever thought my 20 month old boyfriend was gonna say to me, or better still, type to me. I mean, it wasn’t a perfect relationship, but I always felt all relationships weren’t perfect. With hot tears streaming down my face, many questions going through my mind, and remembering the promises he made, I proceeded to read the rest of the text and it was heart wrenching. There it was, in the text, all my imperfections and insecurities listed out and rubbed in my face.

Let me take y’all to the beginning, I was 20 and I felt, yeah, its time for a real relationship. I had known Lekan since I was 16. He was 23 then. We had been good friends and there were feeling but due to the age thing, he decided that we remain just friends. So when I became 20, I felt it was time. Due to the age difference(7years), I felt he was perfect for me. Lekan was everything. He was nice, smart, hardworking and a Christian. And he was good looking too. But with time I began to feel Lekan was too distant geographically. I’m 20, I shouldn’t be in a distant relationship, at least not yet. I should be with my partner, talk, have fun, go out. I also felt he was too busy for me. Every time it was work, work, work. He’d say he was making plans for us. I’d say I didn’t care.

So one evening, I met David, a guy I’ve been seeing in college of health sciences. I had always admired David but we never spoke. Then one day in New Market he looked at me and I was so eager to say hello. I greeted him and he came over to chat. We talked a bit. No exchange of contacts. I was impressed.

He later got my contact from a friend and we got talking. He was confident, smart and fun to talk to. Just like that, Lekan was forgotten. When he called, I didn’t pick up. When he came down to Ife to plead with me, I did not listen. I wanted to be with someone I could see, you know, have a fun relationship and all.

When David asked if I was in a relationship, I said “no” without remorse. So the intimate friendship continued with David. Fast forward, we were already making out and all. I forgot to mention, I was a girl big on virginity. I felt it was something worth having. Of course, David had already started asking for sex. At first, it was weird to me because no guy had ever blatantly asked me for sex. I told him I wasn’t ready and I wanted to wait. He stopped asking for while, and we were getting into each other.

When we eventually started dating, the pressure resumed. I kept on saying no, but with each making out session, I could feel my resolve weakening. I knew it was only a matter of time, he knew too! 4 months, down the line, it eventually happened. Cherry is popped, except that I didn’t bleed at all.

I know it happens like that sometimes being a medical student, but I didn’t expect it to happen with me. Since David was also a medical student, I figured he’d understand, but I found out he didn’t. He felt like I lied to him, I tried explaining until even my explanation didn’t make sense to me anymore. All these while, I was gradually withdrawing from church, I told myself that I was too busy with medical school and I didn’t have time for fellowship. With time, I scrapped church altogether, I mean, who fornicates and still goes to church?

Few weeks later, I noticed a burning sensation and blood in my pee. I went to a lab and found out I had Urinary Tract Infections (not an STD), then I started popping antibiotics. The UTI would leave and come again, I just carried it as my cross. By this time, sex was already a regular thing. I remember the first time I took post pill and I started bleeding, boy, I was so scared.

When we eventually got past the whole virginity thing, which already created a trust issue by the way, there came other issues. I have too many male friends, I entertain guys a lot, I don’t greet people enough, I don’t wash my clothes early enough, I don’t do things for him, he can’t trust me, I wasn’t smart enough, etc. The issues just kept pouring in and I always promised to adjust, and I made conscious effort to work on myself, cut off male friends, anything to make him feel better.

Whenever we quarrelled, he’d just disappear, no calls, no text. Whenever there was a quarrel, I’d always go back begging because I was in love and I really wanted the relationship to work. I kept on chasing. I knew I was chasing, but I just couldn’t stop chasing him. I just wanted him to be the one, I was so scared to start all over, I felt like I had given all there was to be given and the relationship just had to work. I could sense his nonchalance and insensitivity to whatever concerns me. A number of times I had to ask if he still loved me and he said yes, I knew he was lying but I didn’t care, I loved him and that was what mattered. My love was gonna see us through.

He would do things that were hurtful and claim it was to make me better. There were times when we would be playing and suddenly he would ask, “What is the capital of South Africa?” And if I didn’t get it, he would tell me and ask him again the next day and if I didn’t remember, there would be a problem. I would tell him I wasn’t interested in world politics. There are many times you’d like that I would not be interested in. I would try to learn so we can talk about the things you love but you can’t push it down my throat.

So much mental abuse was meted out to me, but I couldn’t see it, or maybe I could but I just ignored. I sincerely felt we were gonna work, I was gonna make it work! He made me feel small every time we talked, but what does it matter, I loved him!

At this time, sex had become a constant thing in our life. I can’t even count the number of times we had sex. Michael, you asked if it was 1-10 times, 11-29 times, 30 and above. It was definitely thirty and above. We dated for almost two years, about twenty months. That was a lot of sex. I tried to have friends in my fellowship on campus, to get close to them and probably find my way back but it was hard to connect.

Last December, we were having one of our usual quarrels and I decided that this one I was not going to call him. I was tired of apologizing for what I did not even know. And so I did not call and the silence between us dragged on for long.

And then I missed my period, with just few days to my exams.I realized I was pregnant so I had to go talk to him. I realized I only had one option: abortion! If my dad doesn’t kill me, the news would probably kill him. So I went to see David. We talked about it and we decided to remove it. I remember entering into the room where the procedure was gonna be carried out, and almost running out, but I did what I had to do. We had the baby removed.

We talked about our relationship. He promised to do better and promised not to leave, I felt the whole pregnancy and abortion thing had solidified us.

And then in February this year, we had another issue. He was complaining that I did not spend enough time with my mum in the kitchen. He was complaining that I did not help her enough. And I’m like, Guy, you don’t even know how my family works. This is not a big deal. But then I begged again and pleaded and promised to stay with my mum in the kitchen. I did not want him to leave. I felt that if he left, this would be the end of me. I had done everything people do in a relationship. We had kissed, made out, had sex. I had gotten pregnant and even aborted for you. What else could I do? Where else could I go?

Three months down the line, I was reading a long ass text telling me of all my imperfections and why the relationship had to end. The reasons were so flimsy to me, they weren’t enough. The text came when we were home and I couldn’t even cry in peace. My parents were all over me and I couldn’t even tell them what was going on with me. It was like dying many times over. I went back to him begging and begging and begging. He did not listen. I was in denial for a long time and when I eventually got out of denial, I was angry. I was bitter towards guys. I felt damaged! Like no one was gonna want me anymore.

Thank God for time, it really does heal everything. I see what God did with the relationship, I see that I’m not infallible. I went back to God and he accepted me! He told me, David was the plan I had for myself, He had better plans for me. So now, I’m just chilling, enjoying everything single life has to offer and reminding myself every time that God loves me.

The Relationship and Love series will continue. Right now, I have more than enough stories to keep us through till the endof the year. Thanks for those who have shared their stories so far. For now, I am not open to receiving more stories. Perhaps, when we are done with the series in December and maybe plan to do another one next year, you can send in your stories. But I have my hands full right now. Thank you guys. The next story in the series will come up next week. In the meantime, do drop your comments and share this post with your friends. Thank you.

31 thoughts on “Relationship and Love Series: Blood In My Pee”