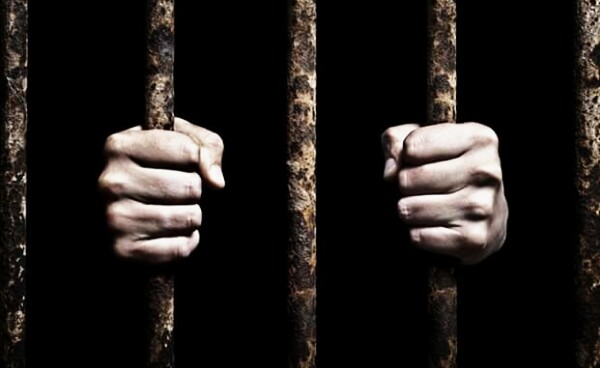 They sent me to prison
They say I cover the sins of the righteous
and reveal the truth of the liars;
but am just a small boy called Silas
putting ink down on paper.

They say I hate the hungry farmers
they say I loathe the poor people
people as fat as Grandma’s needle;
but I don’t hate nobody
for after the farmer farms the farm
who comes with the cows to cause the harm?

They say I love hatred and silence silence
they say I do not want our soldiers to win;
but I have never been to the front
though I sit always with the devil’s box in front.
For a wise man once wrote,
‘There are kings and there are pawns
Who takes the glory when the war is done?’

They say I hate justice
and am a threat to injustice,
They say I have a pistol
and that I must die;

who fears death?
for I have neither gun nor pistol
just a small pen bleeding blood
and I am no threat to justice
for I am just a small boy named Silas
putting ink down on papers.

The Sins of Adam

4 thoughts on “Charges Against Me.”